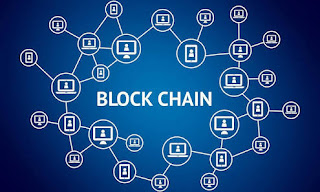 What will governments look like 5 years from now? Today Dubai announced its plan to be “The World’s first blockchain powered government” with a plan to move 100% on blockchain by 2020:

> ArabianChain is moving all Dubai’s government paperwork into the blockchain, so it doesn’t need lawyers and government departments for verification.

> ObjectTech is providing digital passports and blockchain security to Dubali International airport to deliver seamless entry and exit from the country.

> The Dubai Land Department has launched a blockchain system to record all real estate contracts and record all property-related transactions such as rental, utility and telcom bills.

> In October, Dubai launched emCash, its own cryptocurrecny for citizens to pay for all services via digital cash.

> The country has set up the 46-member Global Blockchain Council, including companies like Microsoft, IBM and Cisco, to lead the way in the country’s adoption of blockchain technology.

Blockchain smart contracts and cryptocurrency track all transactions that take place with any agreement or transferable asset. That means the end-point of Dubai’s blockchain adoption is that there will be no further need for the middlemen in our day-to-day transactions.

Dubai estimates that by putting its 100 million documents each year onto the blockchain, they will save 25 million man hours and $1.5 billion in tax dollars.

It would also massively shrink the size of the Dubai government. Why would they do that?

“The Dubai government differs from others around the world in that it aims to make Dubai the ‘Happiest City on Earth’. In short, we want to give people back time they would have otherwise spent on filing paperwork.”

Could Dubai’s Blockchain initiative lead to a revolution in happy countries reducing the size and influence of their governments?

Could an end point be no government at all?

“The Internet is becoming the town square for the global village of tomorrow.” ~ Bill Gates

In other words, in this new technological age where the best middle man is no middle man, the best government may be no government at all.” - Roger Hamilton

“Lets go invent tomorrow instead of worrying about what happened yesterday" - Steve Jobs. 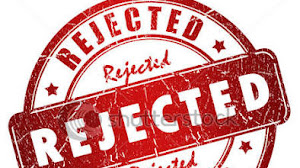